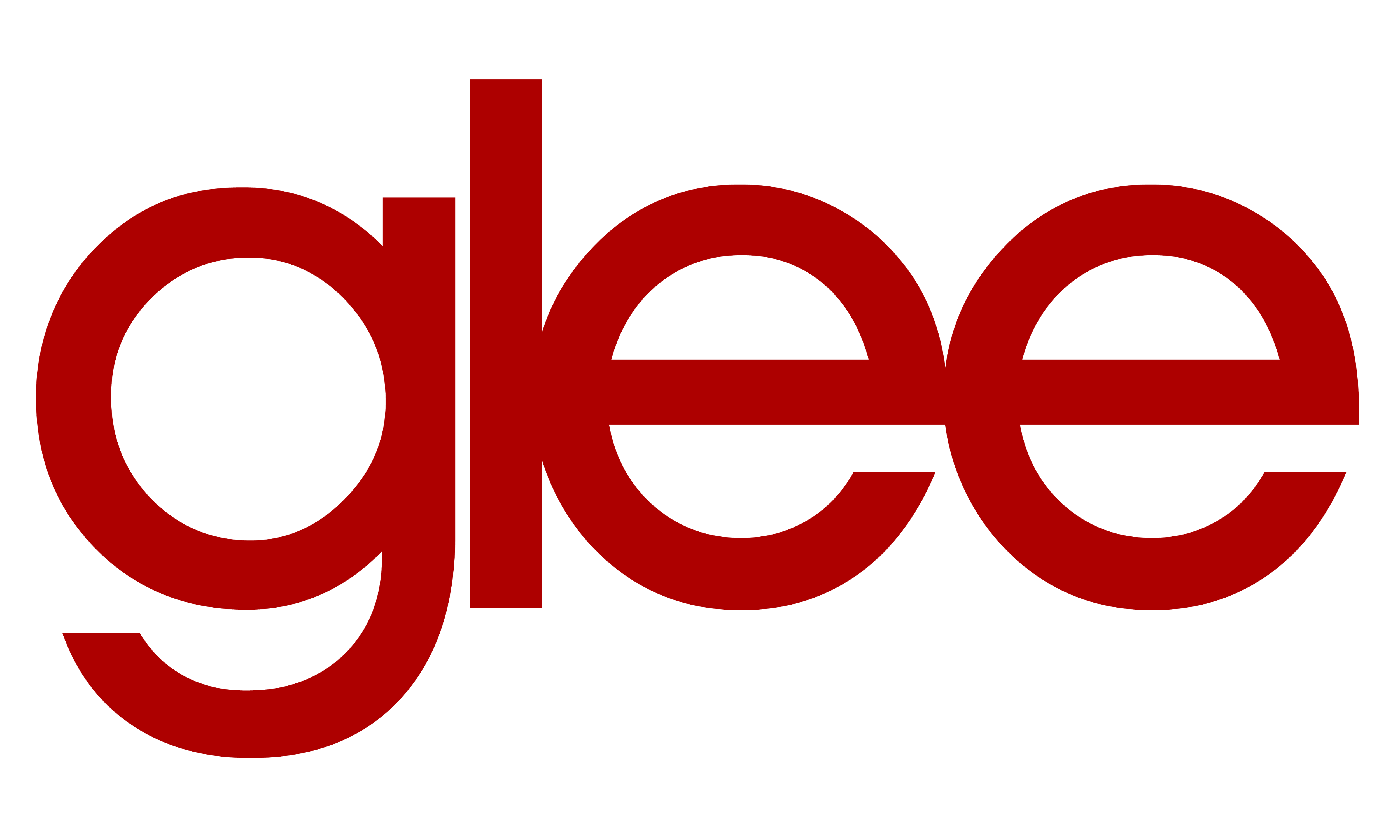 Never before has a TV show affected me with such honesty, depth and pure beauty.

Before I get into what I intend on writing about, I’ve been meaning to write a post about Glee for quite a while now. My sisters and mom have been absolutely obsessed with the show as of late, and I’ll be honest, i’ve found myself tuning into more than a few shows as well. In just the past month or so, we’ve made it five seasons in, and thus, reached the inevitable episode.

Glee is just astounding. The show itself speaks wonders about the struggles of teenagers today, and was incredibly ahead of its time in terms of awareness. Looking back on it now, the messages still resonate just as much today as they did when the show first launched.

The character dynamics and themes intertwined are truly gratifying to watch, between the relationships built, obstacles overcome, and accolades achieved. From the lowest points to the highest points, i’ve been captivated by the pure selflessness, yet confidence, of each and every character as they develop. Even Sue, in the darkest moments, resonates the most loving, human traits.

And of course, the music is simply amazing. When I first started watching, I was hooked by the 80’s music that was constantly being used (having spent a considerable amount of time living the Rock of Ages soundtrack), and of course, once I caught wind of a Les Mis song, they had me.

From there, the exposure to a remarkable variety of music, ranging from the most emotional to those exemplifying that of a show choir, has been really eye (or ear) opening, especially as someone coming from roots of finite genre experience.

Glee has been an absolute joy to watch.

And now for the unfortunate aspect of today’s post. I knew going into the show that this would eventually have to happen, but if anything, it came too fast (as with anything). It really shows just how fragile life is.

The memorial of Finn’s death (“The Quarterback” episode) was breathtaking. The emotion and sincerity in each person’s vocals and expressions was astonishing alone. It hurt, though, to know that the emotion was real.

While all the performances were beautiful, Santana’s rendition of “Make You Feel My Love” was the one that truly pulled me emotionally. The song choice was great alone, but seeing her break down as she sang through it broke me. I could just imagine being in the moment, in her condition, feeling the same way I would be in real life.

The episode spoke volumes about the realities of life- the feelings of helplessness and hopelessness as things slip out from under you. In the end, there’s only a limited amount of control over ourselves that the human race can have, and it’s so unfortunate that so many lives have come to end this way, too early to have experienced the infinite possibilities that life brings, when life itself is far from infinite.

In all, the episode is done so well, and despite the ongoing struggles of each character, the way their inner emotional sensitivity began to show was truly heartwarming.

I couldn’t have imagined a better way, in the moment, to memorialize Finn’s death both in real-life and in show, than a display of love unified in grief, and in melody.

In Tune on 12 and Beyond