I never considered myself a Directioner, but that’s not to say I didn’t enjoy any of their songs. And, now that each member has gone solo, I love listening to each of them just as much.

Harry’s Sign of the Times was so different, but it fit his style so well. Niall’s This Town was great, too. And I did listen to Louis’s Just Hold On for a bit, but it never really caught on. But when I first heard Louis’s new single on the radio, I was just like, whoah.

If I haven’t made it obvious enough, press “Continue Reading” to read this week’s In Tune highlight. 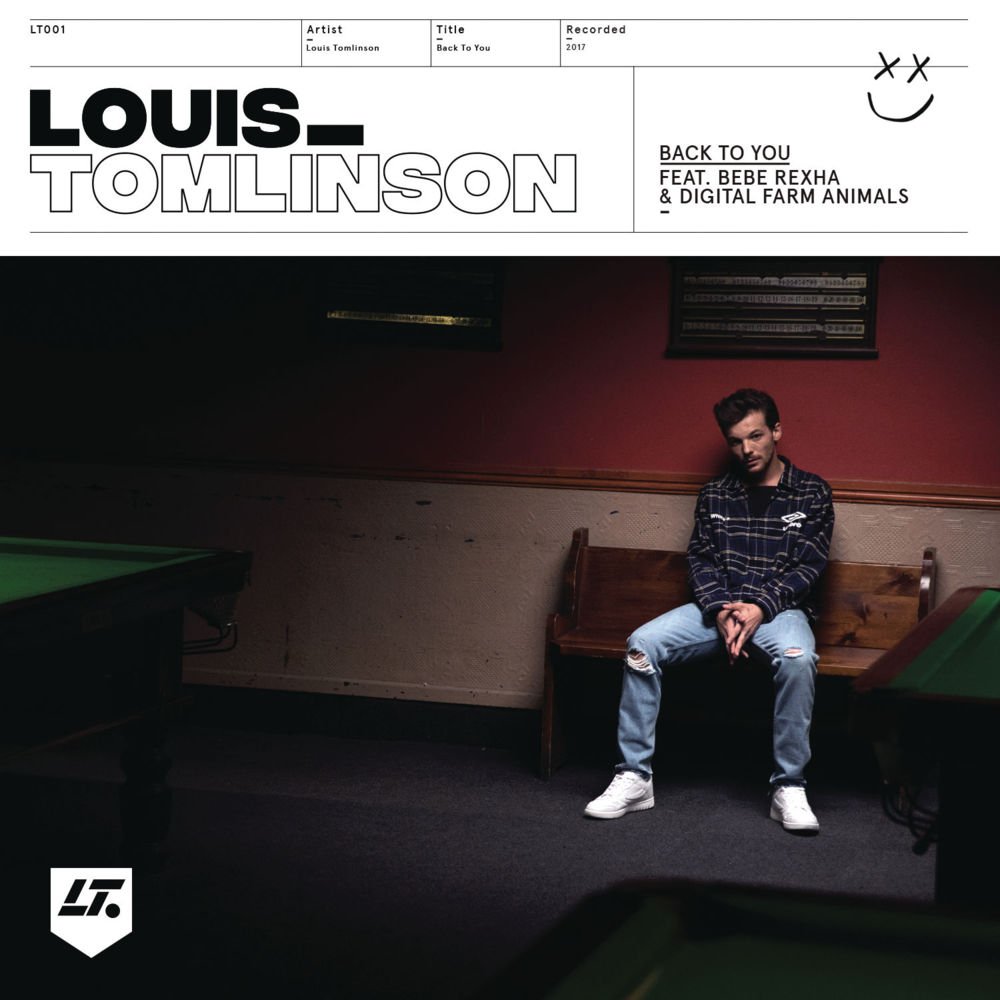 I warned you when I first started this series: eventually, I’d have to break into the pop genre. It’s what I mostly listen to, so there was no way around it. And I also mentioned that when I listen to music, I listen for the beat and not necessarily the lyrics. That’s why I don’t mind songs with repetitive lyrics, and I enjoy listening to songs with a more electronic beat. So, don’t get mad at me.

Back to You starts out with vocals by Bebe Rexha, which I don’t entirely mind. Eventually, though, Louis really breaks through, and I especially love it when the two duet lyrics together. Louis’ voice, though, is something so unique. It perfectly fits the tone of the song, feels heartfelt, and his English accent only adds to the song.

When I first heard it, Back to You didn’t seem like most (2017) pop songs. That piano-esque intro at the beginning of the song (though electronic) preluded the vocals so well, and adds a whole other level of feeling.

Yes, Back to You is still your average love/breakup song. But when played after so many fast-paced, nonsense pop songs, Back to You’s personality came as such a relief.

Louis is just an exceptional singer- lyrics (and expletives) aside. Back to You feels so emotional and true, almost innocent- I really love listening to it.

And you should give it a listen too. At the moment, you’ll probably hear it on your local hit station, but if you’re like me, you’re able to play it through your preferred music streaming service (I use Apple Music), or you can listen to the official audio and music video on YouTube here.

In other 12 and Beyond news, there’s a big announcement regarding It All Adds Up coming this Friday, but if you can’t wait, check out the new graphics on the Global Interests page up at the top of this post.

3 thoughts on “Louis Tomlinson’s Back to You | In Tune”