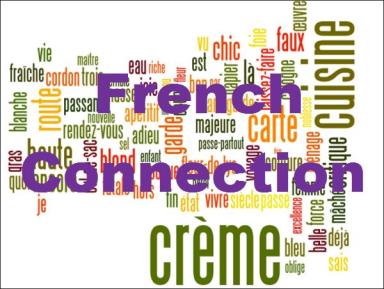 Yesterday, as I was trying to put together a few Quizlet study sets for French Connection Basics, I was so frustrated about how I had originally presented the information- which was mostly about conjugations. It was not explained well- at all. So, I’ve decided to postpone this Quizlet update, and instead include them with March 25th’s French Connection post, which will now be considered as: French Connection: Conjugating Verbs. My original plan was to do prepositions and chores- but that will have to wait for April. I don’t know if I will be keeping those old posts, but I wanted to redo the lesson in a better way. Sorry for not publishing yesterday, though.

Have a great night.