Truly, I am, hooked on books. And so I tend to visit my favorite bookstore, Barnes and Noble, quite often to pick out my latest good reads. If I haven’t made this clear already: I love to read.

In fact, I almost literally go through books like water. By the time I finish a book review for one, I have added three more onto my sidebar lists of upcoming books to be reviewed. Speaking of book reviews, I have been re-reading Harry Potter and the Deathly Hallows and writing my book review as I go. It should be released sometime in the coming weeks, but I’ve barely reviewed half the book!

Last weekend, my family took another trip to Barnes and Noble, and I picked up two new books to read. Having had extra time to spend at Barnes and Noble, I was able to delve individually into each of these books. I can already tell that both will be great reads.

While we were there, I also was looking at one other book. I would have purchased it if I had adequate funds, but having two other books that I was excited to read, I decided to pass- for now. Here is the title and author so that you can check it out. I think it will be an excellent read for the future for me:

This book will certainly have me crying by the end. Just from reading the back of the book, I can already understand the main plot of the story.

The boy in this novel has been diagnosed with ALS, and can’t move his legs. This book reminds me of The Fault in Our Stars, as the narrator is concerned on how as his condition worsens, it will effect the people around him. From the look of it, I can tell that he has to decide as to whether he wants to continue living.

I’m looking forward to reading this book soon- check it out!

As you can probably tell from my previous reads, I have lately been into reading books about World War II. So, I wanted to highlight the book that I am currently reading:

The Boy at the Top of the Mountain

The book covers how Pierrot travels from France to Germany and adapts to life there. In fact, there was an area where both Bruno (from SP) and Pierrot (from TM) met at the train station. I loved the connection between both books, along with the appearances of Adolf Hitler in both books.

I haven’t finished reading The Boy at the Top of the Mountain yet, but so far I have really enjoyed it.

Now for the two books that I have just purchased. Instead of WWII, I decided to choose both a fantasy and realistic book, realistically. This first book caught my eye and looks really good:

This book got me hooked in immediately, in fact just from the caption on the front
cover: Six were taken. Five came back. The story follows six children in kindergarten who never came back on the school bus. When they returned 6 years later, they had lost most of their memory- and one was left behind.

From reading the first few pages, dozens of questions are already swarming around in my head. I’m sure you, like me, will already find yourself addicted to the book.

I think that I’ll start reading this after I finish The Boy at the Top of the Mountain, and I would recommend for you to start reading it too!

I had heard a lot about this final book, and so I decided to start reading it. Immediately I already loved the character Willow Chance: 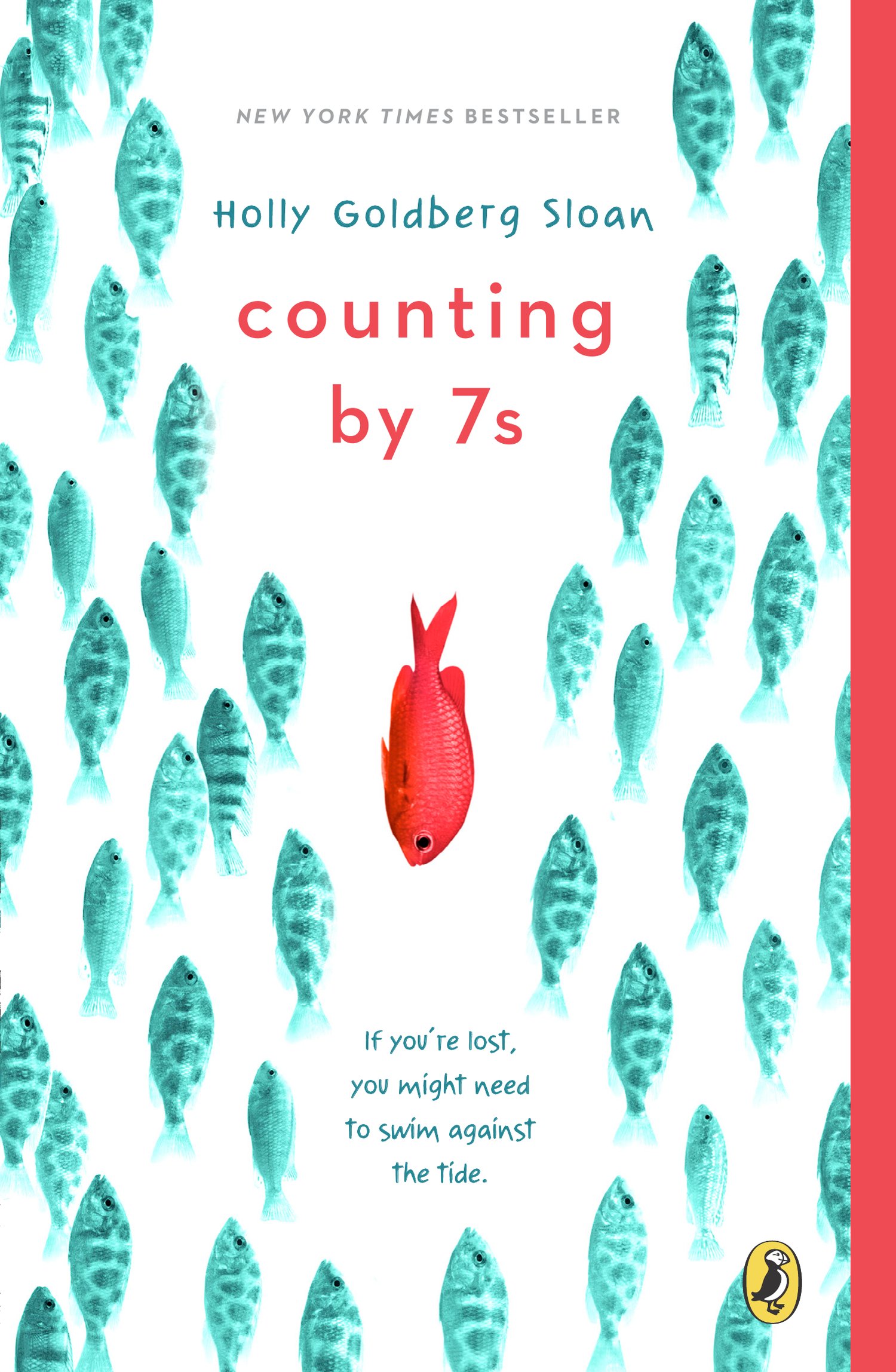 The first thing I noticed about Willow is that she is different: in a wonderful way. She
notices unique things about the world around her; as opposed to being obsessed with technology, she prefers nature and medical diseases.

And, like me, she treasures her friends. She accepts the life can be unfair and that family is most important.

While I didn’t get too far into the book, I can already tell that I am going to love reading it.

Thanks for joining me as I ‘muse’ about my latest reads!